Venture capital is still available for promising tech companies. These sixteen companies all raised money in the past week. 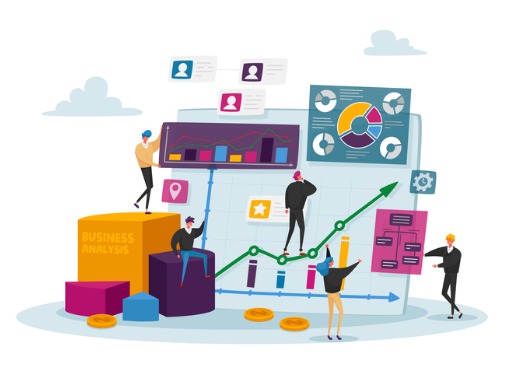 AIOps venture BigPanda secured a $340 million funding round, an extension of its prior Series E round. UBS Next and Wells Fargo Strategic Capital invested.

Cyanite, an AI-powered music search and tagging engine, closed an $820,000 seed investment round. Backers included private investors and LionCorn Capital. The company is based in Germany.

DataProphet, based in Cape Town, Western Cape, secured a $10 million Series A round. Knife Capital led the round, with support from Industrial Development Corporation and Norican Group. The company used AI to help its customers optimize complex manufacturing processes.

StageOne Ventures and Mayo Clinic invested in a $45 million Series B funding round for Diagnostic Robotics. Based in New York City, the company uses AI and predictive analytics models to improve healthcare delivery outcomes.

London-based Fair.xyz, which is focused on Web3 consumer products, announced $4.5 million in new funding. Eden Block led the round, with participation from Firstminute Capital, NFX and OpenSea Ventures.

Sustainable energy venture Gridserve secured $243 million in equity financing. Infracapital led the round, with participation from Mitsubishi HC Capital and The Rise Fund. The company is based in Iver, England.

SignalPlus closed its Series A funding round, led by HashKey Capital. The investment amount was not disclosed. Other investors in the round included Baboon.VC, Chiron, GBV Capital, Incuba Alpha, Paradigm, SNZ Holding and Stratified Capital. Based in Singapore, the company is focused on the fast-evolving crypto options market.

Encrypted collaboration startup Wire, based in Berlin and San Francisco, secured $24.4 million from a Series C funding round. Cipio Partners and Iconical led the investment round, with participation from Unternehmertum Venture Capital and individual investor Janus Friis, the founder of Skype.

About Our Entrepreneur News