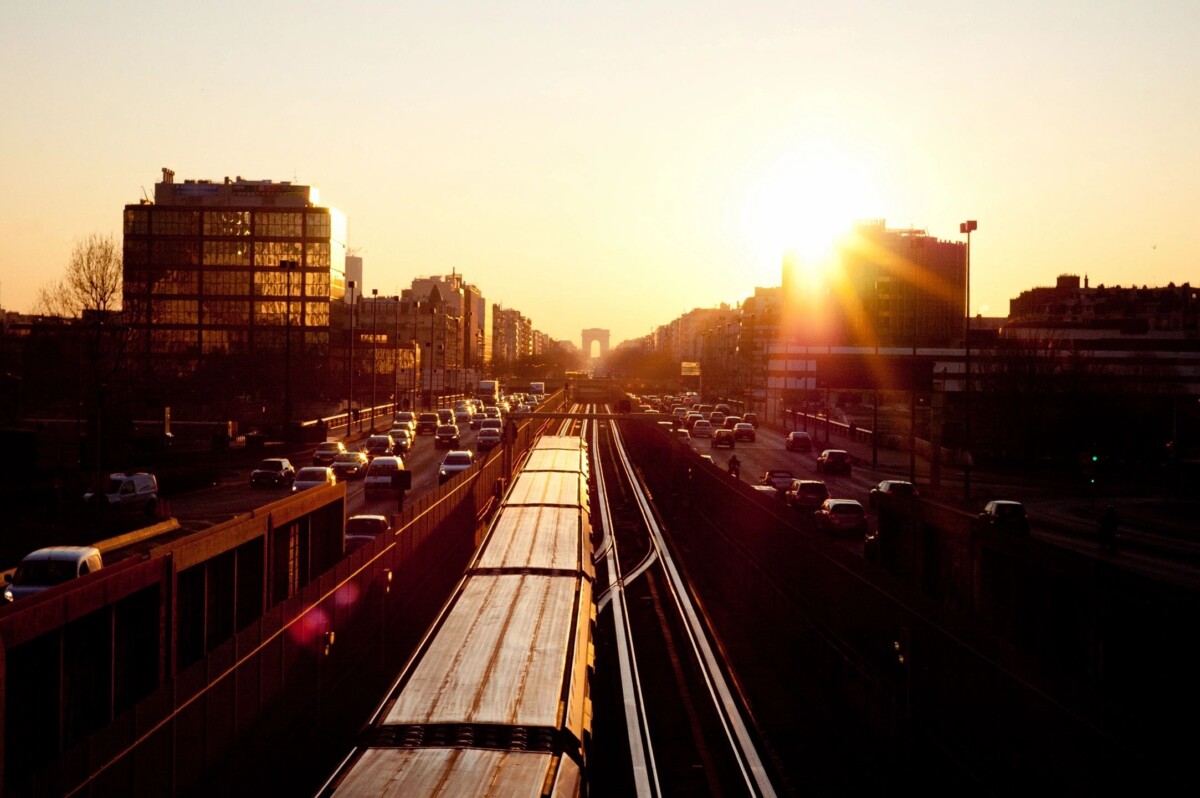 The Independent Sponsor Model in Europe | Pioneers in Private Equity

The Independent Sponsor Model in Europe

Private equity helps growing businesses reach scale and new opportunities to thrive. Little wonder that it has become such an important feature of the global financial landscape: investment analysis firm Prequin estimates that private equity assets under management rose from less than $2 trillion in 2012 to nearly $4.5 trillion in 2020. In the US, private equity is no longer limited to investment firms drawing on large pools of capital.

Who are Independent Sponsors?

Independent sponsors are financially literate and experienced individuals with backgrounds in finance, private equity, and M&A who want to build a nest egg or develop a track record to raise a fund at a later stage. They have the skills and connections to source deals, acquire companies, and create value after closing transactions. In both the US and Europe, independent sponsorship is an increasingly popular option for experienced private equity professionals who prefer the greater autonomy and potential return made possible by independent deals.

Independent sponsor deals are structured similarly to the buyouts undertaken by private equity firms. Since independent sponsors do not rely on standing funds, they raise debt and equity when each new deal arises. However, sourcing new deals while raising capital poses significant challenges. Most pointedly, they may find it difficult to secure necessary funding on time, which can be detrimental to their reputation and ability to close future deals.

Where do Independent Sponsors Raise Capital?

There is an abundance of capital in the market, and with the current low-interest rates on bank deposits, private investors are turning to high-yield investment opportunities. From a wealth-management perspective, a balanced and diversified portfolio may include moderate exposure to private equity. However, private investors are searching for net returns higher than what traditional funds offer, as well as more flexibility and control over their investments. As a result, direct deals are becoming increasingly popular.

Direct deals offer more transparency, control, and decision-making authority (see separate article covering direct deals). This is a key reason for independent sponsors to team up with private investors to finance deals. They focus on building their networks of family offices and high-net-worth individuals so that when the opportunity arises, they can secure the equity in a timely manner.

Independent sponsorship offers various benefits beyond potential financial upside. The independent sponsor model represents an opportunity for talented individuals to utilize their skill sets with a higher degree of autonomy than they would as employees of traditional private equity funds, offering the opportunity to create significant personal wealth. Private equity professionals working as employees of traditional funds may experience limited upside potential and unclear paths to partnership. By using external sources of funding, the independent sponsor model presents an opportunity to be rewarded more fully for value created.

The Entrepreneurs in Private Equity

GET IN TOUCH
BACK TO ARTICLES